A woman in El Paso seeking refuge from her alleged abuser met with a chilling fate ”“ ICE agents waiting at the courthouse to deport her. The woman went to a courthouse to seek a protective order, but her alleged abuser had apparently reported her to Immigration and Customs Enforcement. Shortly after obtaining the protective order, ICE swooped in and arrested the woman.

It’s easy to jump to conclusions about the case, but this does a disservice to victims of abuse everywhere. Domestic violence victims are entitled to protection from violent abusers and should not have to continue to experience abuse for fear of deportation. To arrest a woman in such a precarious situation after she sought help (one of the most difficult things for abuse victims to do) could set a precedent that discourages other abuse victims from seeking help.

Additionally, if ICE was indeed tipped off by the alleged abuser, then her arrest may be in violation of certain provisions of the 1994 Violence Against Women Act that protects undocumented women when reporting perpetrators, according to the director of the University of Texas’ Immigration Clinic.

If a person needs an order of protection, they should come speak to our attorneys and we can review all options they have. The attorney-client privilege applies even in cases involving undocumented parties. Our attorneys are not police officers and we are not out to get you. Everything told to an attorney is confidential and a person’s legal status will not be reported to a government agency. If you are suffering from domestic abuse, you should not be afraid to discuss protections with an attorney.

Our Denver family lawyers have seen the struggles of women suffering abuse and will use every legal avenue possible to protect them from their abusers.

Tips on How to Get Out of an Abusive Relationship

Dealing with Child Abuse in Colorado

Signs of Domestic Violence, and How to Help

You Are Not Invited to Violate a Restraining Order

7 Things to Know About Compromising Photos 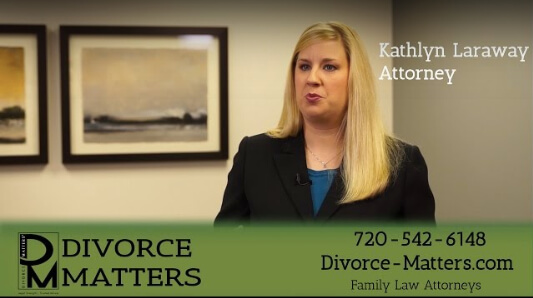 What Can I Do If I’m in a Violent Relationship and Need a Divorce?