In the midst of making a parenting agreement, the thought of religion can often fall to the wayside while parenting time and holidays take precedent. However, religion can be incredibly important. But who gets to make the religious decisions for your child? 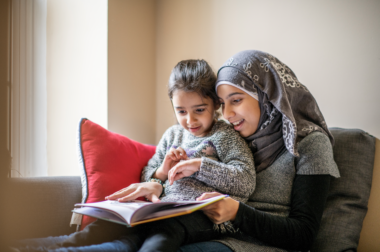 What is the difference between religious activity and religious indoctrination?

What happens if we cannot agree on what religious tradition to raise our child in?

Because there has to be an agreement on religious indoctrination if there is joint decision-making authority, there can be a conflict between parents on what is and is not allowed for their child. Conflict can also occur if each parent is having their child engage in conflicting religious activities, regardless of decision-making authority. In the event that there is a dispute concerning the religious upbringing of the child, the court will consider the harm to the child from conflicting religious instructions or practices. If there is harm caused to the child from such conflict, the judge may enforce a limitation on either parent’s ability to indoctrinate the child into a specific practice.