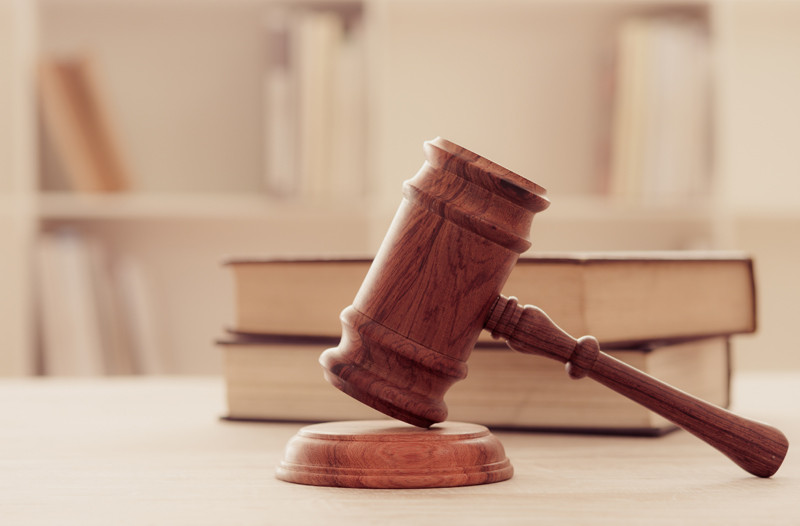 Divorce, like marriage, is generally a creature of state law. However, several federal laws will play a key role in how your divorce plays out, as well as the ultimate terms of your divorce settlement. At Divorce Matters, we stay abreast of changes in state and federal laws that affect our clients, so we are well positioned to advise you of your rights. If there has been a change in the law, we are aware of it and can use it to your advantage.

The Tax Cuts and Jobs Act

Before the passage of this federal law, the spouse who made alimony payments could write off the amount on their taxes. This policy changed with the recent amendments to the tax code. Now, the spouse who gets alimony does not need to report it as income on their return. Instead, the spouse who pays alimony must not only pay the amount but pay federal income tax on it.

Getting divorced often spells the end of health insurance for men and women who are on their spouse’s insurance offered through work. However, the federal COBRA states that spouses can stay on the health insurance policy for a maximum of three years. During this time, though, the spouse is responsible for paying the full premiums, which can make coverage very expensive.

Many spouses move and file divorce in a different state. The UCCJEA tries to bring uniformity to determining which state’s court has jurisdiction to hear child custody matters. Before the passage of this law, courts might compete to decide child custody.

If the child has not lived in a state for at least 6 months before filing for dissolution of marriage, the state with “significant” ties will be the home state. Given how often people move around before and after divorce, the UCCJEA has come into play quite frequently.

Congress passed this law to shore up the country’s pension system. Today, the law covers pensions and other employer-sponsored group benefit plans, like health and disability insurance.

ERISA most frequently comes into play when a couple divorces and needs to divide a pension, which is marital property. The plan administrator will only divide the pension if there is an adequate Qualified Domestic Relations Order, or QDRO for short. Without a valid QDRO, a divorcing spouse could end up without the portion of a pension they were expecting, which can harm them financially.

If you have a question about federal laws and Colorado divorce, please schedule a consultation with Divorce Matters today.