What Does The Census Says About Divorced Women? Know Your Finances 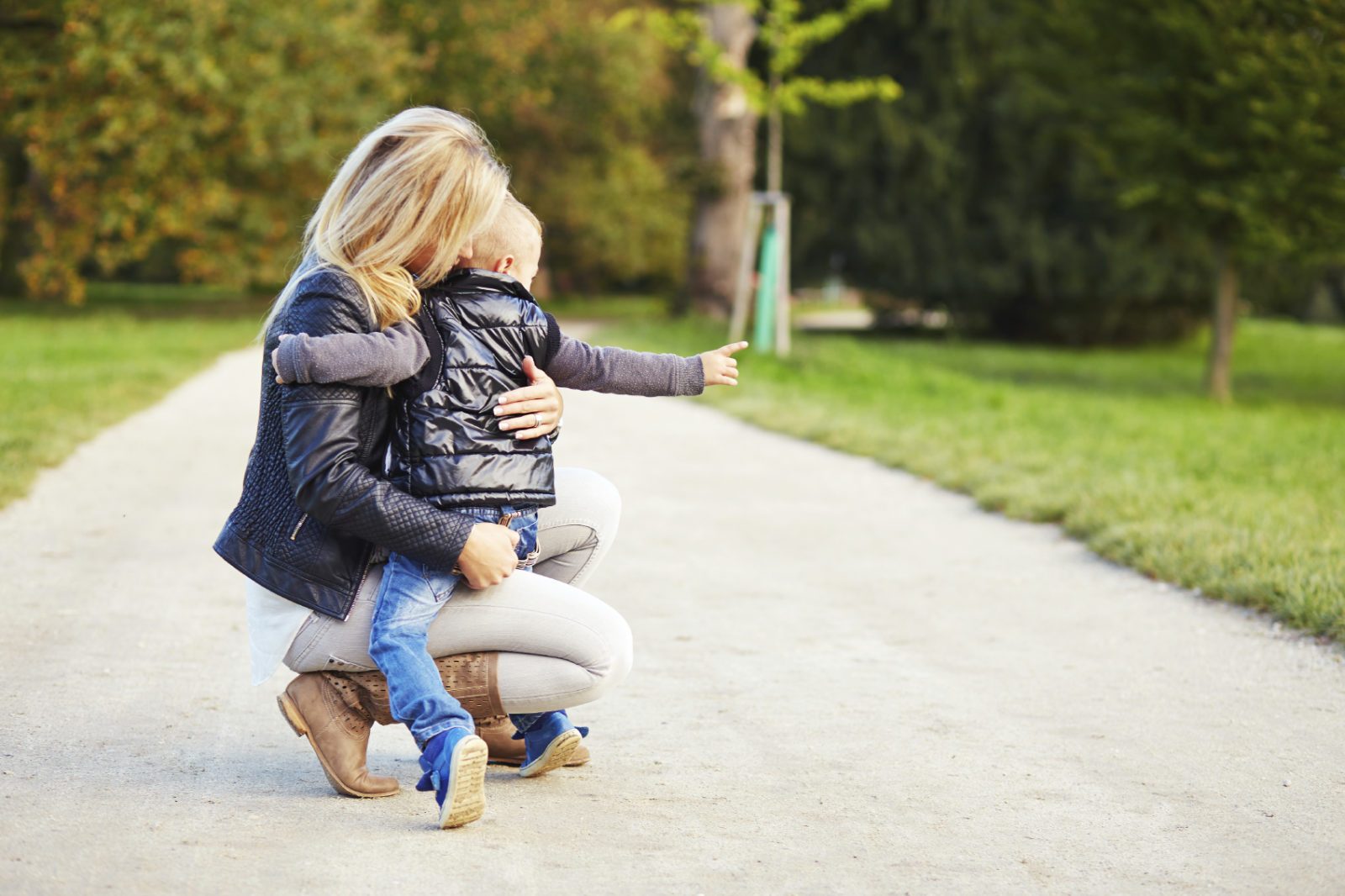 According to data from the most recent census, women are shown to be disproportionately affected by divorce when it comes to finance. Compared to men, women tend to earn less money and tend to be less likely to be able to afford to live independently. Why is being single so expensive?

There’s the obvious answer ”“ two incomes are better than one. But it’s more than just income. Here are some reasons why being single is just more expensive ”“ and why women often face harsher prospects of independence.

It’s definitely not fair and shows bias against not just singles, but specifically single women, at an institutional level. For these reasons (and several more), it’s just harder to be financially independent as a single woman.