The End Of The Private Investigator? Digital Data Trumps Physical Evidence In Divorce 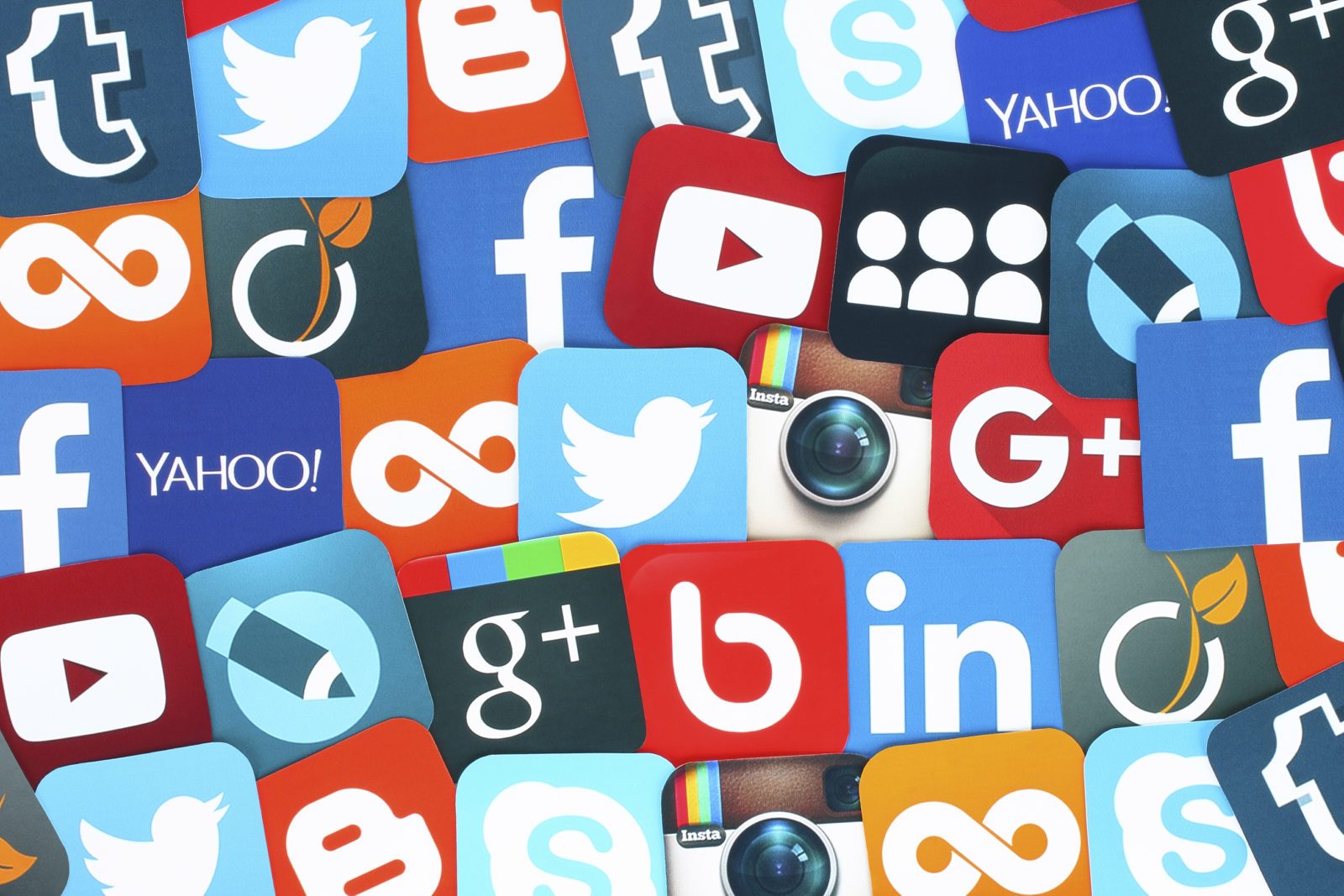 It was a staple of 80s and 90s drama ”“ the man in sunglasses, sitting in the front seat of a nondescript van with a telephoto lens, watching the front door of a house to catch someone in a shady act. Hired by the suspicious spouse, the private investigator was ready to capture evidence of lies.

That kind of thing fell out of favor as the Internet became the king of preserving evidence of shady behavior, but private investigators are still around. They’ve taken a secondary role, however ”“ instead of the discoverers, they are the interpreters, hired by attorneys to assist in cases.

These days, it is not difficult to lawfully obtain information that could be relevant to divorce by doing a few simple searches on a computer. While the classical idea of the private investigator may no longer be as relevant as it once was, because of the breadth of information that can be found on spouses through public and private databases, the services of a private investigator can be useful for ploughing through those masses of information to find things that the untrained eye might miss.

How An Attorney Can Help You Find Hidden Digital Data

The electronic discovery process is an integral part of what your divorce attorney can do to help you in your divorce case. We can help subpoena data such as text messages, email communications, social media interactions and data from computer hard drives. Often, data hidden ”“ whether deeply or in plain sight ”“ on these devices proves to be highly relevant to ensuring a just and fair divorce.

Our Denver divorce lawyers are skilled in digital discovery and can help you fight for what you deserve in divorce.