Sneaky Ways Your Spouse Might Hide Money At Work 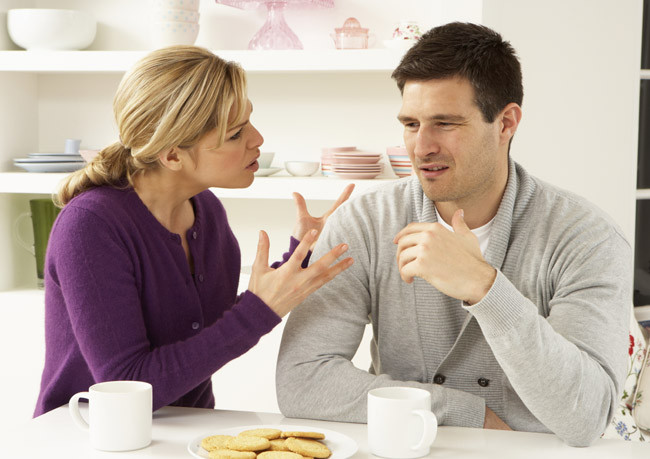 We could go on and on all day about what a terrible idea it is to try to hide assets during divorce, but that won’t stop some unscrupulous spouses from trying to take more than their equitable share of marital property. This can happen in cases when one spouse has to make alimony (maintenance) or child support payments, but even beyond that, some people are just greedy, or angry at their spouses for one reason or another (it is a divorce, after all).

One place these spouses can attempt to hide money is at their jobs, disguised as other things or stuffed away in accounts that they don’t think anyone can see.

Four Places Where Money May Be Hidden

Talk With a Denver Divorce Attorney to Discuss Your Options

Some spouses will do anything they can to come out on top financially during a divorce. Speaking to a Denver divorce lawyer can help you obtain the records you need to prove that your spouse is hiding assets.