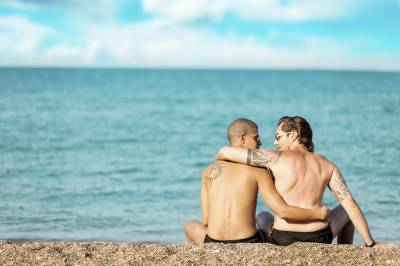 It has been a little over one year since the historic Obergefell v. Hodges Supreme Court ruling that struck down same-sex marriage bans across the country. That day came with much celebration and rejoicing, and over the course of the last year, many same-sex couples were finally able to make their love official. However, in the exuberance and fanfare, many couples may have jumped the gun, signing their marriage licenses blindly and without considering the potential ramifications if the relationship falls through. Specifically, what counts as marital property for couples who were already in a long-term relationship?

Does Property Acquired During a Long-Term Relationship Count as Marital Property?

Many same-sex couples who celebrated Obergefell by getting married had already lived together and been committed to one another for a long time. This means that these couples probably acquired quite a bit of property together, property that will need to be considered if the couple decides to divorce.

Colorado is one of the few states where common law marriage exists. Common law marriage means that a couple is legally married if they both consent to be married and hold themselves out to the public as married. Even before marriage was legalized for same-sex couples, many couples swore their vows to one another in private ceremonies or even simply introduced their significant other in public as a husband or wife. Would these count as common law same-sex marriages, now that same-sex marriage is legal, and thus subject property acquired during that time to equitable division? It is a very fuzzy question and the answer has not really been established, though we imagine there will be cases coming through the courts in the years to come to determine the answer.