Same-Sex Marriage: An Abridged Timeline of a Long-Fought Struggle 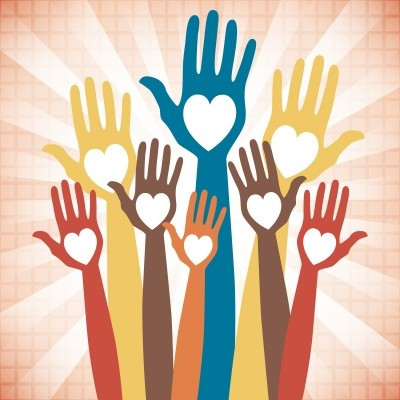 Same-sex couples have fought a long battle for the right to marry since the Stonewall riots kicked off the gay rights movement over 40 years ago, and with the U.S. Supreme Court’s expected June federal ruling, the fight may soon be over.

Law Week Colorado offered a retrospective timeline of same-sex marriage in the courts, of which we summarize pertinent parts:

October 10, 1972 ”“ the U.S. Supreme Court refused to hear the case of Baker v. Nelson, where a couple appealed a Minnesota Supreme Court decision that same-sex marriage was illegal and banning it did not violate the U.S. Constitution.

If ever there was a time to celebrate love and commitment for all families, the time is now approaching. Over 70 percent of Americans now live in states where gay marriage is legal, and the forthcoming Supreme Court decision may nationalize the legality of same-sex marriage throughout the country.

Did You Know? As of January 1, 2015, 17 countries have legalized same-sex marriage, and the Supreme Court is expected to decide the issue for the US in June.