Prince Divorce Update: Records To Be Made Public 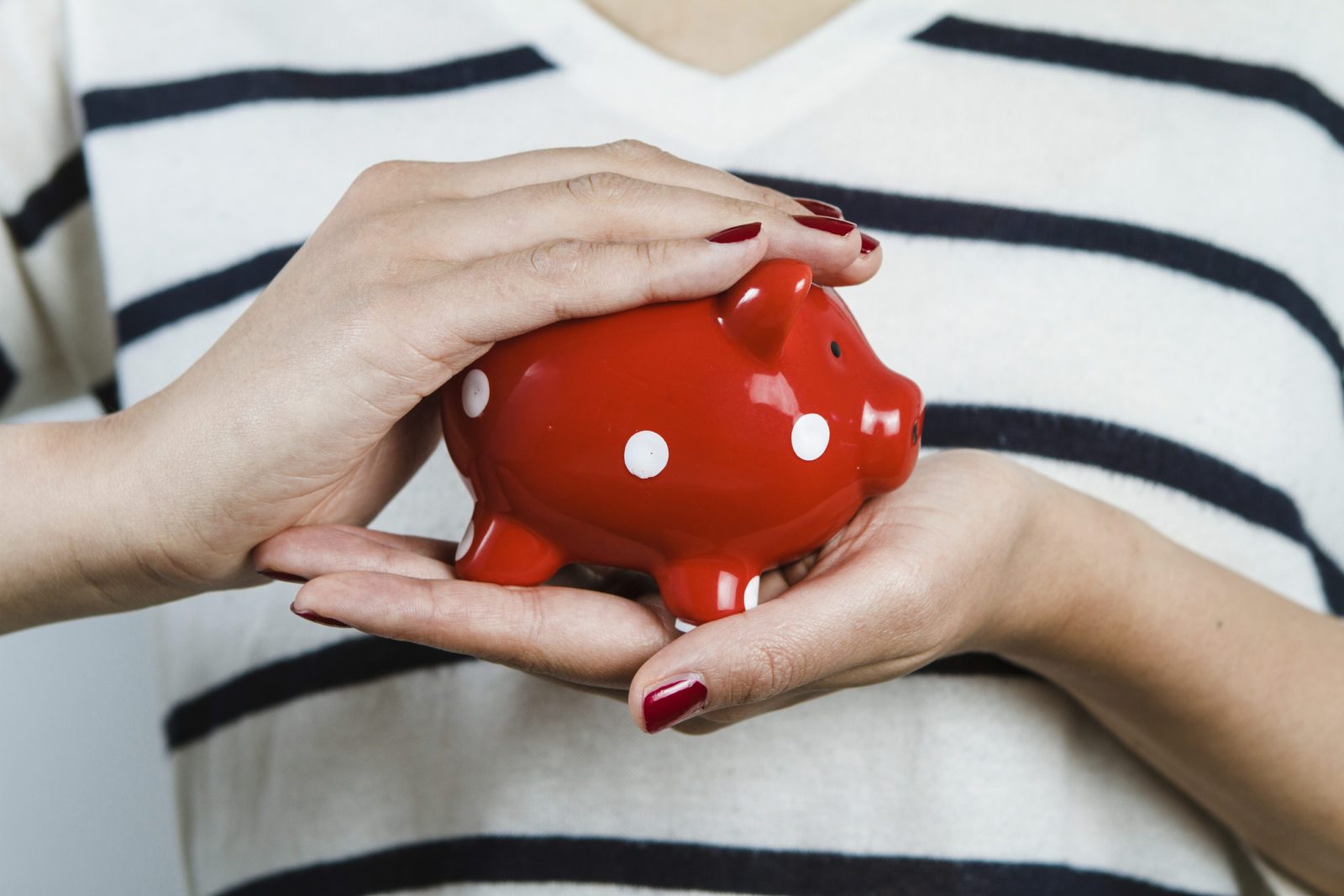 We wrote last week about a development in the case of the late singer-songwriter Prince’s 2006 divorce from Manuela Testolini. Prince’s attorney claimed that the musician’s estate owed him nearly $600,000 due to a verbal agreement between him and Prince that no attorney fees would be owed until the finer details of the divorce were finalized. The attorney claims that these finer details were settled on April 1, 20 days before Prince’s untimely death.

More news appeared this week declaring that Prince’s divorce records would be unsealed on January 13, despite objections from Testolini that unsealing the records would open her up to harassment. The Minneapolis Star Tribune wants the records publicly released, but Testolini’s lawyers said that the release should not happen because the records are tied to a private settlement.

Certain details of the records will be redacted from the release, including things like financial information. Other than those few details, the judge says that the divorce records don’t contain anything else that would warrant censorship from the public eye.

Prince died at the age of 57. He was found unresponsive in an elevator at his Paisley Park home and recording studio. The cause of death was eventually revealed to have been an overdose on the painkiller fentanyl. After his death, the United States Senate passed a resolution praising his achievements as a musician, composer, innovator and cultural icon.

Denver divorce lawyers helping couples throughout Colorado come to equitable agreements on the terms of their dissolution of marriage.