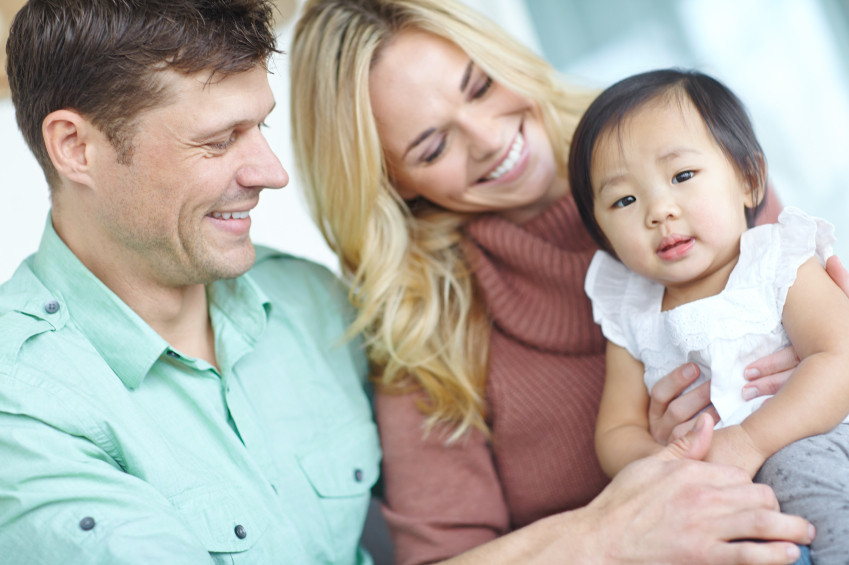 Adoption has changed quite a bit in the last couple years in Colorado. In 2014, the government passed Senate Bill 51, which provided the means for adoptees to obtain records like original birth certificates held within state agency and court files. It also passed House Bill 1042, which provided access for birth parents to relinquishment documents signed at the time of adoption, as well as other records.

The adoption landscape changed once again this past March, when the Colorado General Assembly passed HB 1106 and HB 1355.

Some judges claimed that the 2014 adoption rules introduced uncertainties in the process of obtaining adoption records. HB 1106 defined the rules more clearly, stating that the records released under SB 51 and HB 1042 could not have identifying information redacted.

HB 1355, known as the Heritage Act, gives access to adoption records to people who were wards of the state as minors even if they were never adopted. This allows former wards to seek out adult siblings through the wards’ original birth certificates.

Some adoption agencies and Catholic organizations pushed back against the new laws, worried that removing the barriers to open records would result in lost birth parent privacy and incidents of unwanted contact from adoptees.

Prior to the enactment of these new laws, requests to open records were rarely granted; according to one attorney, there had to be a matter of life or death before records would be unsealed.