Is It Okay to Date during Divorce? 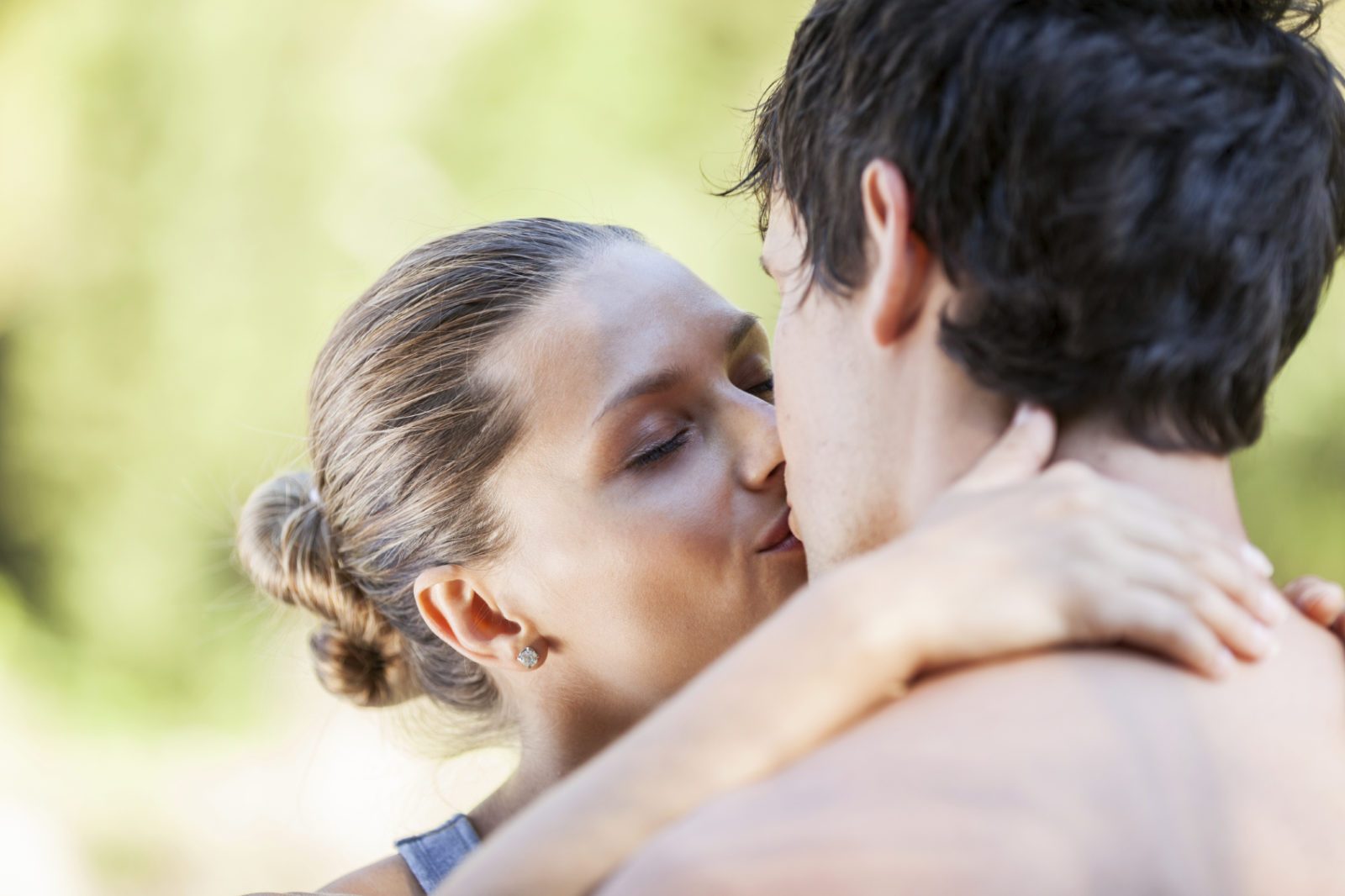 When is it too early to start dating after you’ve decided to get a divorce?

It’s different for everyone; some people take years to get over a former spouse, while others are quick to mingle with other singles once the papers have been finalized. Some even start dating other people before the divorce is final ”“ but is this a good idea?

Legally speaking, there’s little to dissuade you from moving on to a new partner, at least in Colorado. While some may cry adultery if a divorce is not final before a person moves on to someone new, Colorado’s courts do not take adultery into account in divorce matters. This is because Colorado is a no-fault state ”“ the court does not care why the marriage has failed, only that it is irretrievably broken.

Aside from the legal matters, there are also emotional implications to consider. Even if you have separated from your spouse before you start dating, emotions can still be high, and moving on so fast can lead to animosity from your ex. This could motivate him or her to be more aggressive in the divorce proceedings; he or she might, for example, fight harder for custody of the kids, or demand more from you than a fair compromise would entail. Especially when you have kids, it is important to remain cordial with your spouse during a divorce, and a new relationship can make it difficult for that to happen.

Furthermore, the time immediately following divorce is a time of emotional vulnerability. Yes, it always feels good to feel wanted or needed, which is often the reason divorcees will move on quickly. However, you need time to process your feelings and to truly leave the marriage in the past ”“ you will likely still be dealing with your ex for some time to come, and it is unfair to new partners to put them in the middle of such a sensitive time.