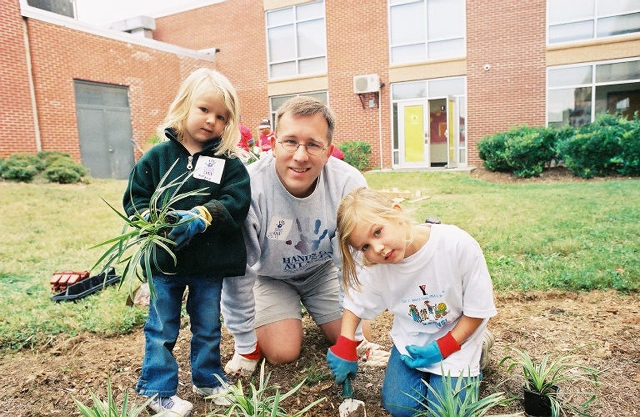 Child support seems like a reasonable, straightforward concept: the non-custodial parent contributes funds to the custodial parent to financially assist with raising their child. Anyone with children understands how expensive they are!

In practice, though, the system is much more complex, particularly for low-income families. When it comes to parents receiving Temporary Assistance for Needy Families (TANF) in Colorado, child support money does not go directly to the struggling parent. Instead, the single parent assigns his or her right to collect child support to the state; the state is then responsible for collecting from the other parent and keeps the child support funds.

It stands to reason that the families with the lowest incomes in the state should receive the child support money directly. However, that is not the way it works right now.

Senate Bill 12 seeks to rectify this issue. If the bill is passed, Colorado would join two dozen other states that send a large portion of child support to the custodial parent and children instead of the government. It would also strengthen the family in a variety of ways:

The Colorado Senate Health and Human Services Committee passed the bill, which now will go to the Senate Finance Committee. The bill is sponsored by Sen. John Kefalas from Fort Collins and is endorsed by the editorial board of the Denver Post, the Lutheran Advocacy Committee, the Colorado Catholic Conference and the Bell Policy Center.

Although this is a very serious issue, we cannot help but remember Helen Lovejoy of The Simpsons: Won’t someone think of the children?