Does Prince’s Estate Still Owe Money For His Second Divorce? 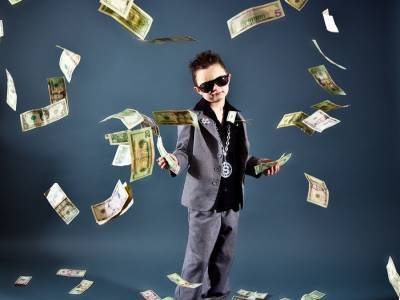 It’s been several months since the unexpected news of American singer-songwriter Prince’s death. The musician, known for his eclectic style, mastery of many instruments and Purple Rain, often considered one of the best rock albums of all time, was found dead in an elevator at his Minnesota estate after overdosing on an opioid known as Fentanyl. The death came less than a week after Prince’s plane made an emergency stop in Moline, Illinois for emergency medical treatment after he was found unconscious.

Does Prince’s Estate Still Owe Attorney Fees For His 2006 Divorce?

The musician recently appeared in the headlines once more as a result of an ongoing dispute regarding his 2006 divorce from second wife Manuela Testolini. According to Prince’s divorce attorney, Patrick Cousins, Prince’s estate owes him nearly $600,000 for attorney fees accrued during the divorce.

Why Would Prince’s Estate Owe Attorney Fees 10 Years After The Divorce Was Finalized?

According to Cousins, he and the late musician were very close friends who had an agreement that Prince would owe Cousins nothing until all of the divorce’s loose ends were tied up. Cousins says that these loose ends were finally resolved on April 1, 20 days before the musician’s untimely death. When asked about what loose ends took 10 years to clear up, Cousins had no comment.