Does Divorce Affect Your Diet? Research May Surprise You 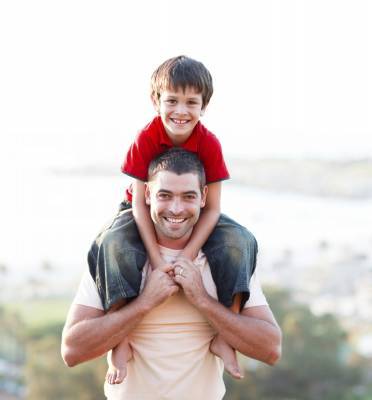 Divorce is stressful, and stress can have a big impact on your diet and nutrition. But did you know that women are much more immune to divorce’s effect on diet than men are?

Men vs. Women: Diet After Divorce

According to a study in Social Science & Medicine, men are more likely to suffer from bad dietary practices that could have “clinical significance” than women are following divorce. Women’s diets, oddly enough, tend to stay the same.

The study involved over 11,000 subjects between the ages of 40 and 80. Over a period of eight years, separated by a one-year gap, the subjects went through health testing and reported their consumption of a variety of fruits and vegetables. During the first four-year period, 89 percent of the male subjects and 78 percent of the females were married. Over the course of 3.6 years, a small percentage of both men and women became separated, divorced or widowed.

What researchers discovered was that men who became separated from their spouses consumed 25 percent less produce and also had more monotonous diets than they did when they were married. Women? No statistically significant change in their diets. The study also looked at alcohol use, finding that men drank alcohol at about the same rate regardless of marital status, while women had a slight increase in alcohol intake upon separation.

One theory put forth by the lead researcher said that the reason women may be overall more consistent in their dietary habits following divorce may not be a gender thing, but a cultural thing ”“ because the subjects were born between the 1920s and the 1960s, they lived in a society where culinary tasks were largely relegated to women.

You don’t have to let your divorce lead to negative changes in your diet and health. In fact, divorce can be a wake-up call that inspires you to be more health-conscious. Maybe enroll with some friends in a healthy cooking class, or visit some farmers markets for fresh produce for new recipes and to support local business.