Do More People Divorce During The Holiday Season? 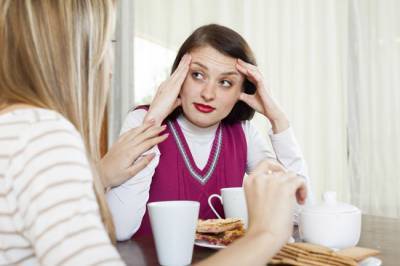 Summer is over, the kids are back in school and, though it might not hit you until after Labor Day, we’re rapidly approaching the holiday season. As we enter into autumn, we thought we’d blog about a study recently conducted by the University of Washington that discovered August is one of the months in which divorce filings spike the highest.

Why August? Why not January, right after the holidays are over and the prospect of divorce won’t ruin the kids’ Christmas? Why not the beginning of summer, when graduations have ended and parents no longer have to keep up pretenses so kids aren’t distracted at school by a looming divorce?

The study, which looked at divorce rates between 2001 and 2015, showed that August and March were the two months with the highest divorce spikes. The researchers believe this may indicate that divorce filings are correlated with “domestic ritual.”

The data suggest that divorces are likely to happen at the end of the summer and the end of the winter, since those seasons are largely focused on family. Many couples find it inappropriate to take away from the joy of summer and the holidays to focus on a failed marriage. With the summer and the holiday seasons, people have high expectations ”“ it’s a chance to reconnect with the family and a chance for a new beginning. However, the researchers also suggested that, if the holiday seasons do not go well for a family, the added stress of disappointment could encourage those post-holiday, post-summer divorce odds.