Cuba Gooding, Jr. Files For Divorce After 20 Years Of Marriage 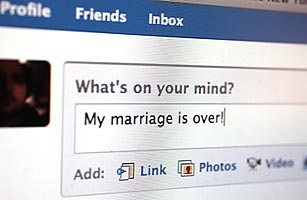 The two have three children, of which one is still a minor. Gooding has requested joint legal and physical custody of the couple’s 10-year-old daughter. Gooding has expressed a willingness to pay spousal support to Kapfer, but wants his earnings since the 2014 separation to remain his own. This would include the earnings he received for his role as O.J. Simpson in the acclaimed FX miniseries The People v. O.J. Simpson: American Crime Story.

How Is Spousal Support Calculated In Colorado?

In Colorado, spouses have the opportunity to request spousal maintenance (also called spousal support or alimony) in divorce. Maintenance can only be awarded to a spouse if the court finds that the spouse lacks sufficient property to meet reasonable needs AND is either unable to support his or herself financially through appropriate employment (or, alternatively, that the spouse has childcare needs that make it impossible to seek employment.

Once this has been determined, the amount and duration of maintenance will be decided. This is based on a few factors:

Are you getting divorced and thinking about asking for spousal support? Our firm has released a free app on both the Android and iOS stores that can help you figure out how much you could receive as maintenance, which you can download here.