Can You Challenge A Prenup? Even In High-Asset Cases, You Can 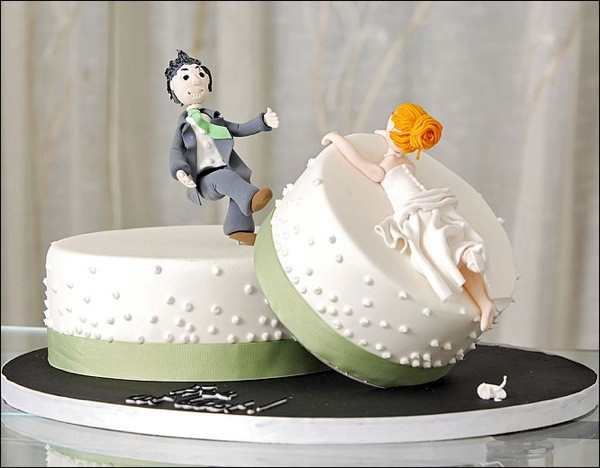 The prenuptial agreement. The single greatest tool a person has to prevent losing their property in divorce. Through prenuptial agreements, couples can stipulate how certain property is divided after a future divorce. While you mostly hear about prenups in the context of celebrity marriages or high-powered couples, prenups are useful for all marrying couples who have property they wish to protect.

But what happens when the divorce pops up and one party disagrees with the prenup? Is it possible for that party to challenge the prenup? Aren’t prenups, especially in high-asset cases, ironclad?

Yes, you can challenge a prenup. No, prenups are not always ironclad. Here’s an example of a high-asset case that resulted in the destruction of a prenup to the benefit of a woman fighting her very wealthy husband for her fair share.

Peter Petrakis, a Long Island millionaire, married his ex-wife Elizabeth in 1998. Three months prior, he gave Elizabeth a prenuptial agreement to sign stipulating that he would retain all marital assets upon divorce, but that Elizabeth would get $25,000 for every year they were married. Elizabeth waited until four days before the wedding before finally signing, after Peter promised that the agreement would be torn up when the two had kids. He did not honor his promise.

Elizabeth’s attorneys argued that Peter had defrauded her with this promise, which the courts found to be true. As such, the prenup was thrown out.
Prenuptial agreements are not often voided, but there are plenty of reasons one might be. If a prenup is not in writing, it can be challenged. If a prenup is signed under duress (four days before the wedding, for example), it can be challenged. If there are unconscionable provisions in the prenup, it can be voided. See our page on prenuptial agreements for more reasons a prenup can be torn up.

Our Denver family law firm can help you draft a prenuptial agreement for your marriage as well as challenge one if the need arises.

What is a Prenup and What Do I Include in It?

How To Have The Talk ”“ About A Prenup

Can You Challenge A Prenup?

If Any Of These 4 Things Are True, You Need A Prenup

You NEED These 4 Things In Your Prenup

Can I Negotiate a Prenup with an Attorney?

Prenup or Postnup? Pros and Cons

Prenups – Not Just for Celebrities