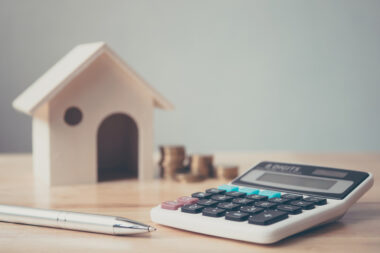 Despite the selling of your assets before the divorce being technically allowed, there are some things to take into account if your spouse is selling off your assets. Any proceeds from such sales would be considered marital property and would be divisible in the divorce process. The court may also penalize the selling party if the court finds foul play. Foul play could be defined as trying to hide or reduce the value of assets so that they are not discovered in the divorce process. The Court will also look to determine whether the property was sold for fair market value. If the items were sold for less than fair market value, then the court may impose additional value on the sale for a more equitable distribution of the marital assets throughout the divorce process.

Everything we’ve discussed so far refers to pre-divorce sales of assets. But the situation changes if the Petition for the Dissolution of Marriage has already been filed. Once the Petition for the Dissolution of Marriage has been filed, there is an injunction, or block, in place which prohibits the sale (or disposal) of marital assets. If one party violates the injunction and sells marital property, they may be found in contempt of court and penalties can be assessed against them by the court. In this case, there is an exception if the assets are sold or disposed of in normal business dealings.

The sale of real estate is also (generally) preventable after the filing of the Petition for the Dissolution of Marriage. This is because title companies often perform a search of the owner’s names and, if they determine that a Dissolution of Marriage is in progress, will typically refuse to sell the property without the other party’s consent. This is true for properties in one or both of the parties’ names. Even if you have not yet filed for divorce, you may be able to contact the title company and halt the sale. Most title companies do not want the liability of a court battle and will therefore most likely halt the sale. One may find the name of the title company by contacting the seller’s realtor. Any other property titled in both people’s names, like cars or other vehicles, will need both signatures for sale.

It is important to keep in mind that the reason for sale may also play a role in how the court handles the selling of assets. A seller needing to sell an item to obtain money to live is much different than a seller simply selling an item to spite their spouse.

Overall, most large items will not be able to be sold without both people signing the documents. As for smaller items, they can be sold, however, their proceeds will still be considered marital property and will be divided accordingly. It is also important to note that selling assets may make your spouse look unfavorable and unethical to the court.

What Happens After a Marital Settlement Agreement?