Appealing a Judge’s Decision Regarding Your Colorado Divorce

Judges sometimes make mistakes, and when they do, there is a process for getting the error corrected. This process is called bringing an appeal. You file an appeal by asking a higher court to review the decision below and decide whether to overturn the trial court’s decision.

Bringing an appeal doesn’t always make sense. Sometimes a client is so upset with a judge’s decision that they immediately want to file an appeal. But it is important to first understand what an appeal is so that our clients can decide whether an appeal is the right move for them.

In an appeal, the court will rely only on the record created at trial to determine whether the judge made a mistake. This means the court will look at the transcripts and any written decisions a judge issued.

As a rule, appellate courts do not accept new evidence. No witnesses testify, and no new physical evidence is presented. If you didn’t present a key piece of evidence at trial, you don’t get a chance to do so on appeal. Instead, lawyers point to the transcripts from the trial and argue why the judge made an error that warrants reversal.

Many of the issues in dispute in a Colorado divorce are judgment calls. For example, a judge must look at a variety of factors to determine what is in the child’s best interest when deciding custody. No two judges will analyze the same case the same way, and you generally can’t appeal because you are unhappy with how the judge weighed the different factors.

Instead, most appeals are brought for one of two reasons:

If either situation applies, it can be to your advantage to bring a prompt appeal.

Appeals Can Be Expensive

Unless the judge made an obvious error, an appellate court is unlikely to reverse. Even if you win on appeal, your divorce case will likely go back to the trial judge to decide again, and you still might be unhappy with the new decision.

Instead of immediately appealing, we encourage clients to consider other options. For example, they might bring a motion later to modify custody or child support, which could be less expensive and have a higher degree of success.

If you are unhappy with a judge’s decision, speak with your Colorado divorce lawyer about what you should do. The lawyers at Divorce Matters have brought many successful appeals and have counseled countless clients about their best options. 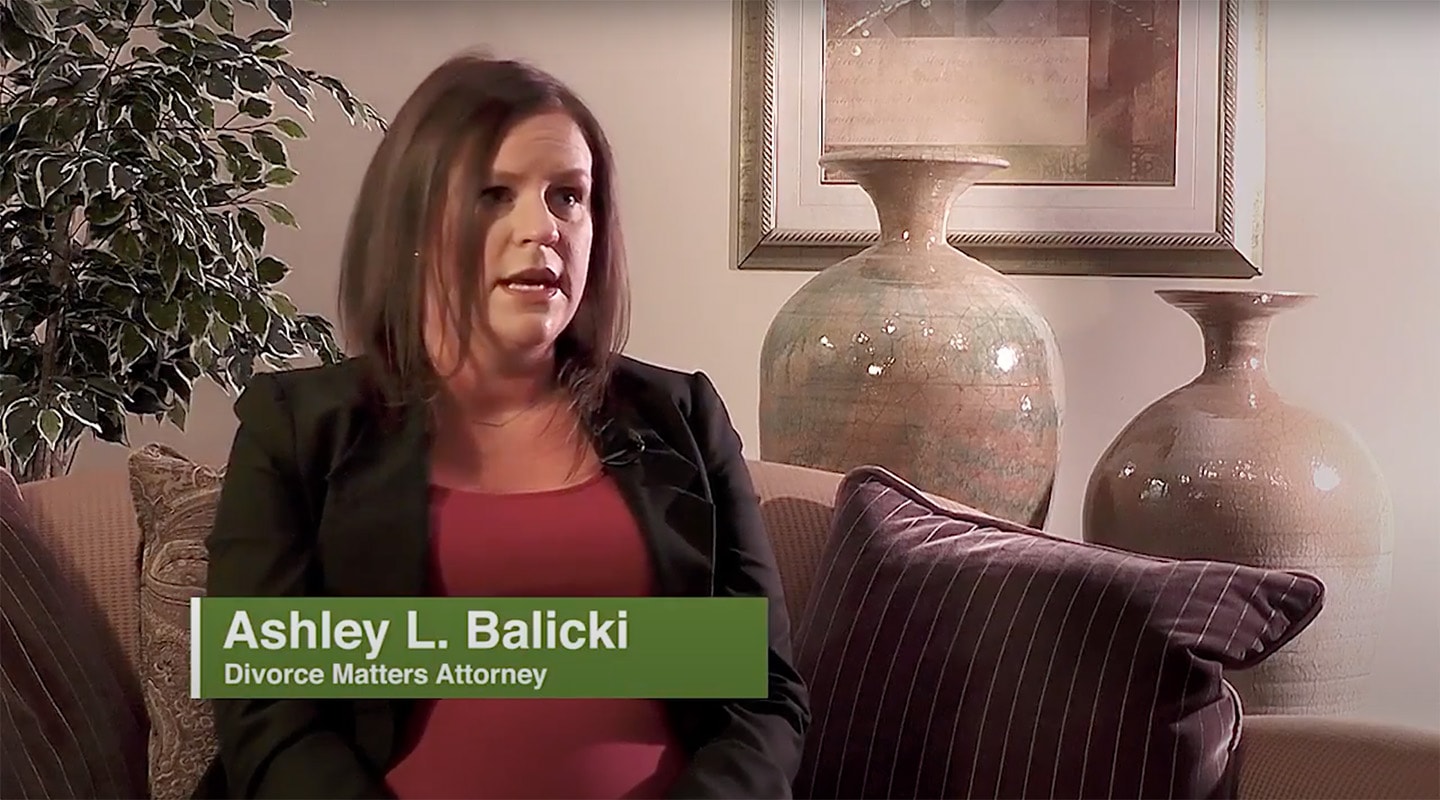