What Happens to Your Debt When You Get Divorced? 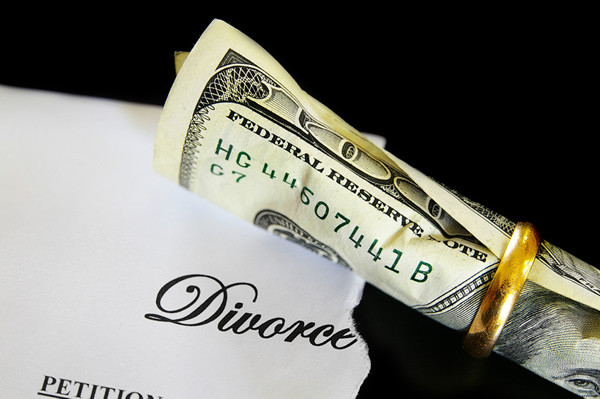 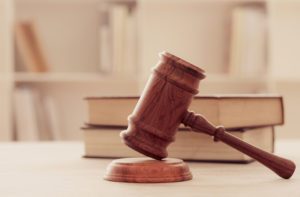 Whether it’s a mortgage, car payment, student loans, or credit cards, almost everyone has some kind of financial debt. When a couple gets divorced, their marital debt, just like their assets, must be divided between the two parties.

What is marital debt?

When it comes to married couples, there are two categories of debt: marital debt and personal debt.

Personal debt is debt one party incurred prior to the marriage. In the case of divorce, personal debt goes back to the original owner.

Marital debt is debt incurred by a couple during the course of their marriage. Generally, debt acquired during marriage is considered marital property even if it was obtained in the name of only one spouse. There are many reasons a couple might decide to take out debt in only one of their names ”“ for instance, one party may have better credit than the other. Therefore, this debt is considered marital debt because it is presumed to benefit the whole couple or family unit.

How is debt divided upon divorce?

A court will try to divide a couple’s marital debt equitably, which does not necessarily mean equally. Courts will look at the surrounding financial circumstances to allocate debt (and assets) between the two parties. The circumstances considered may include (among other things):

If one party is granted an asset in divorce (for example, a car or house), that party is generally responsible for the debt associated with that asset (the car payment or mortgage).

Courts can divide all debt accrued up to the date a divorce is final. But what about debt accrued between the time a couple separates and when their divorce is finalized? What if one party has been recklessly or secretly spending ”“ for instance, spending money on an affair or racking up debt to harm or get back at the other party? In those cases, there is likely an argument to the court that the debt accrued by one party after separation or in anticipation of divorce should belong solely to the party that accrued it. The court should consider those circumstances in equitably dividing the debt.

Once the debt is divided, you should take steps to ensure that only the responsible party’s name remains on the debt. If the debt remains in both names and your former spouse fails to pay, you may be see negative consequences like a hit to your credit score or calls to creditors. Retitling the debt in the name of each individual will help protect you if your former spouse fails to pay the debt he or she has been assigned.

What about student loans?

Generally, student loans incurred during marriage are considered marital property, but arguments can be made that student loan debt should be carried solely by the student-borrower. In particular, courts may look at the length of the marriage, when the education was undertaken, and the contributions of each party.