Paying Child Support When You’re Not the Father 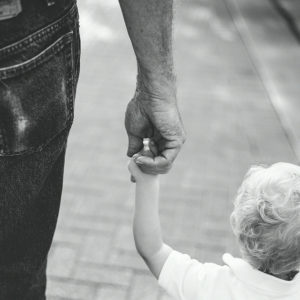 1. You Told the World You Were the Father

The law is not so clear on what an “attempted marriage” is and how you need to fumble the ball, but an attempt could be good enough. You must have lived with the mother, attempted to marry the mother and have the child born within 300 days of moving out.  The idea is that just because some technicality, or tornado or other crazy event kept the marriage from being formalized should not stop the law from “presuming” who the father is.

Get in Touch With a Professional Denver Paternity Lawyer

Let our team of established paternity lawyers in Denver help you with paternity, child support, and any other family law cases today! These kinds of things can be confusing and stressful, we’ll help you along the way.