Learn From Their Mistakes: How These Famous People Lost So Much In Divorce 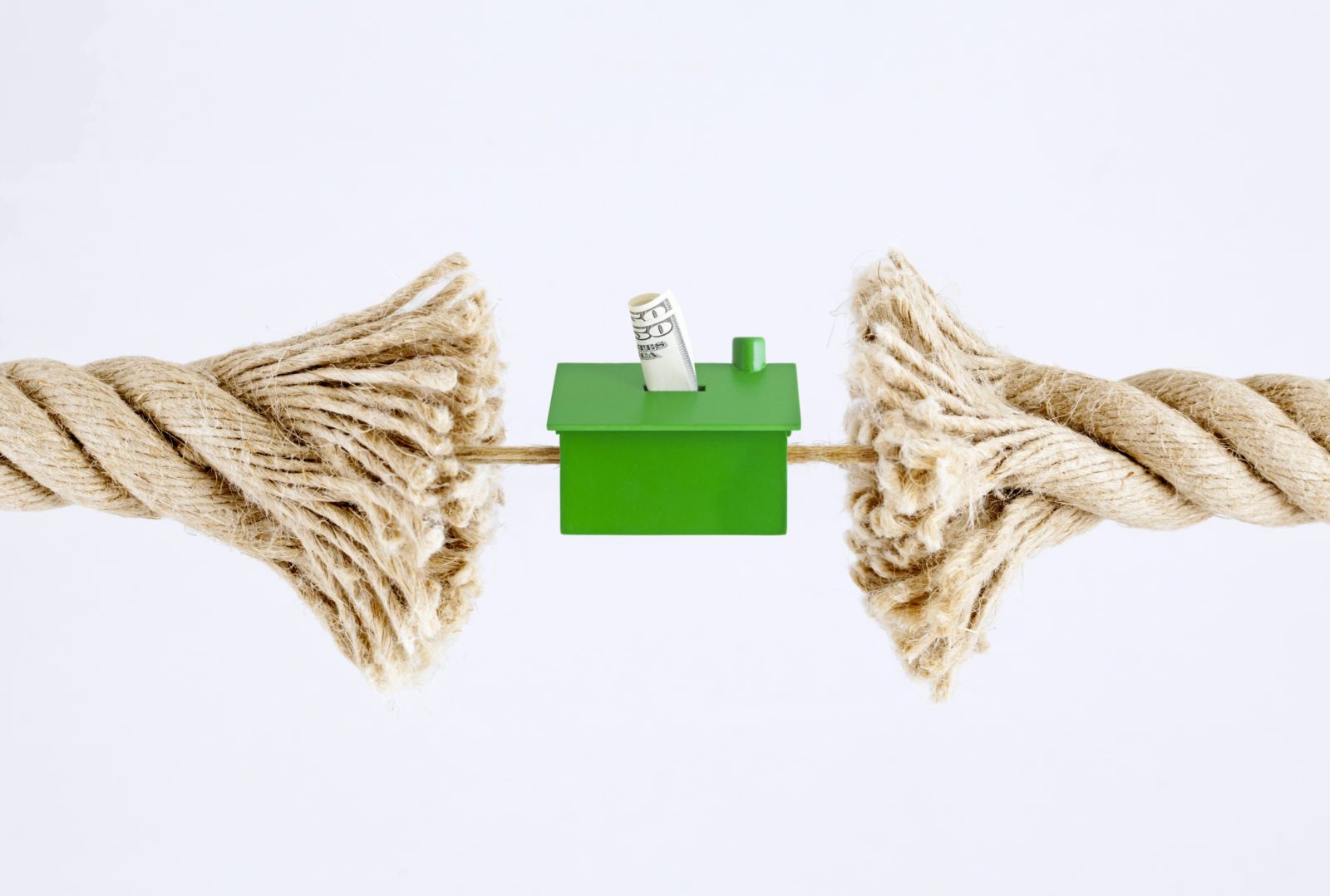 It’s important to plan ahead when entering a marriage, especially if you have significant assets, such as property or money, that you are bringing into the marriage. You should consider a prenuptial agreement to ensure that you retain the rights to certain property, or, if you are already married, you can consider a postnuptial agreement. However, everyone makes mistakes ”“ even those with the most to lose. Learn from the mistakes of these famous people to ensure that you don’t lose it all in divorce.

The Importance Of Preparation For Your Divorce

The moral of these stories? First, always consider a prenup. Second, know whether your state is a community property or equitable division state when thinking about marriage (we got you, Coloradans ”“ we’re equitable division here).

Our Denver divorce firm can assist prospective married couples in the drafting of prenuptial agreements for the preservation of assets.