Divorced with a Dating Profile? Don’t Fall for This Scam! 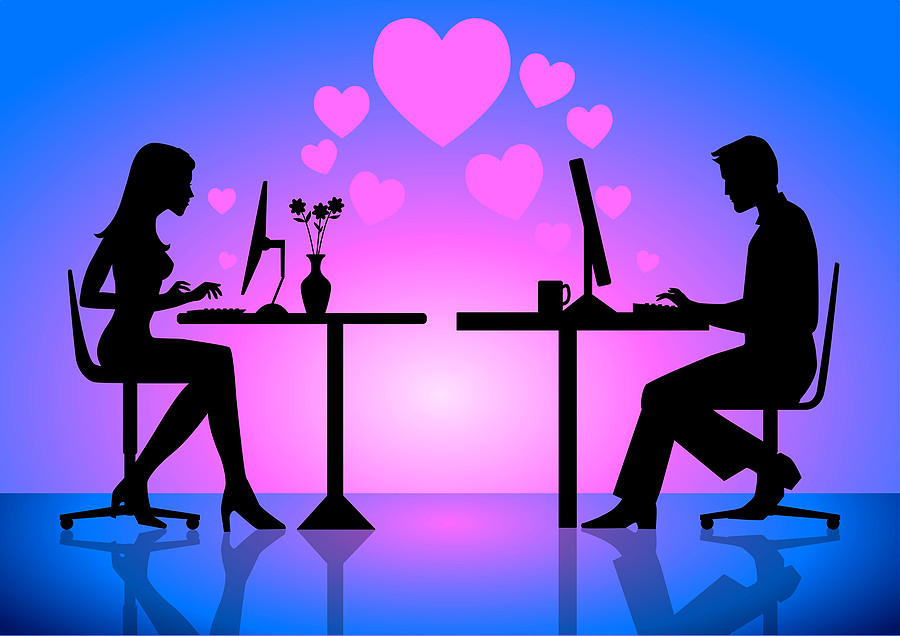 Heartbreak hurts. But don’t let heartbreak blind you to deception, or you may end up paying a high price. If you are recently divorced with a dating profile, be careful.

Every year, federal Internet crime investigators receive thousands of tips involving online romance scams; just last year, victims of these scams reported a total of more than $82 million lost to scammers. A Colorado woman who recently divorced fell victim to one such scam, to the tune of $510,000, after meeting a new man on Match.com.

The woman, known only by the name Joy, signed up for the dating website and quickly became enamored of a man called “Michael Vinci.” He claimed to be an international businessman. They emailed regularly and spoke on the phone, and Vinci even wrote Joy “unbelievable” love letters. But as they say, if it sounds too good to be true.

Six months into their relationship, Vinci asked Joy for a short-term loan in the ballpark of $300,000 for a business deal. Joy had the money from her divorce settlement in an investment account and blinded by her feelings for the enigmatic Vinci, she pulled out the money. And because it was an investment account she took money from, the IRS and Colorado Department of Revenue got involved, sapping more and more money for taxes. Immediately following the transfer of funds, Michael Vinci vanished.

Joy had planned to use the money to buy a new house, but now that is a distant dream. She lives with a relative out of state and faces the horrendous financial aftermath of one bad decision in a moment of intense vulnerability. Let this be a lesson to those in grieving over their lost marriages ”“ it is okay to feel depressed or heartbroken after a divorce, but stay vigilant.