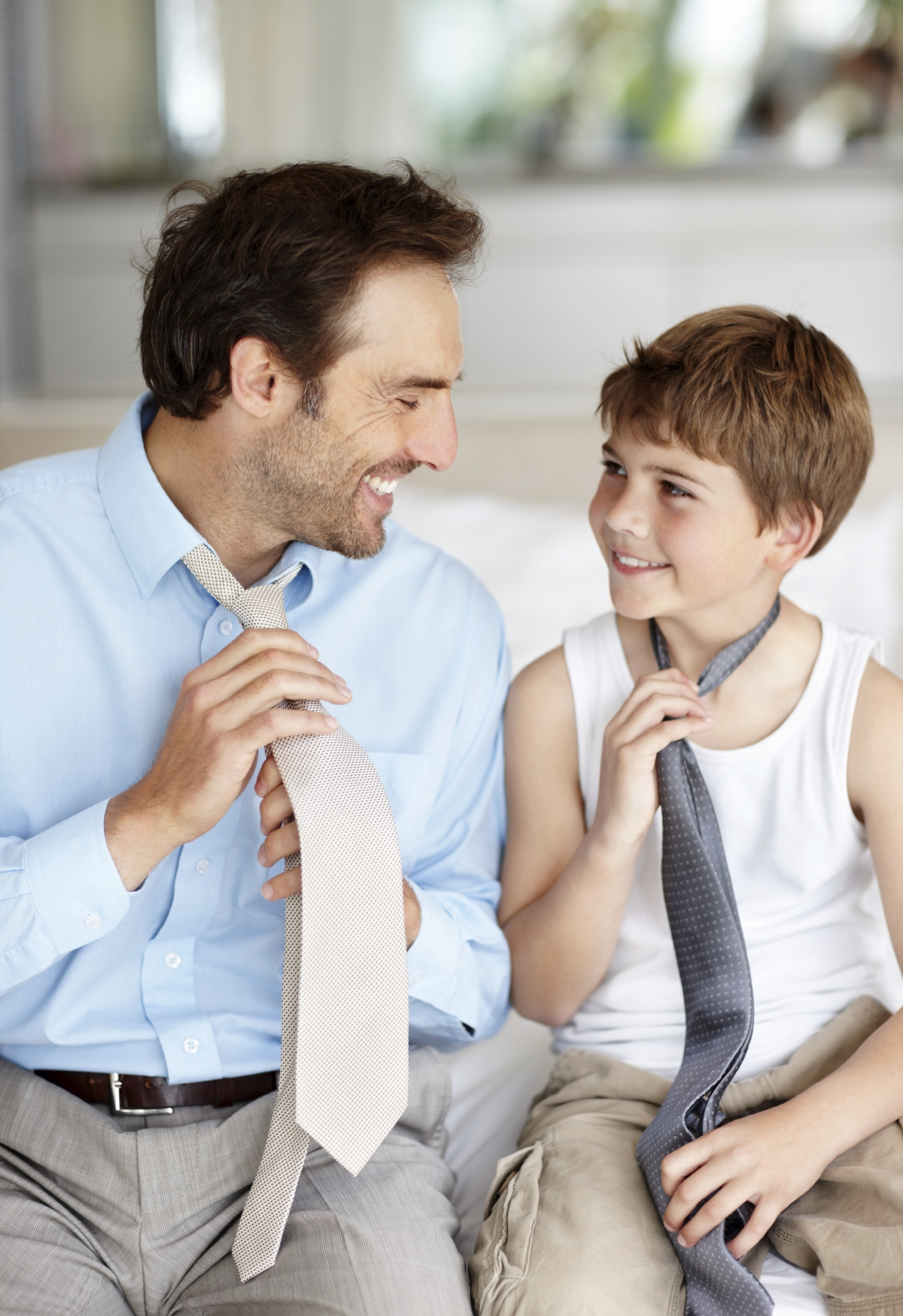 Colorado lawmakers are entertaining a new bill, Colorado Senate Bill 15-129, that would recognize parental rights as fundamental rights and mandate that divorcing parents share custody of their children.

Supporters of the bill believe that shared custody (or parenting time, as we call it in Colorado) is in the best interests of the child and that both parents have a right to raise their kids. Opponents of the bill warn that this kind of guaranteed 50/50 custody could force the child into situations that do not necessarily benefit their growth and development.

The bill has support from both sides of the political spectrum, but some groups adamantly oppose it, including the Colorado Coalition Against Domestic Violence. The CCADV believes SB-129 places the rights of parents ahead of the rights of children. The group supports keeping the “best interests of the child” standard in Colorado and having each family decision decided on a case-by-case basis. The CCADV is concerned that a preference for 50/50 custody would place an undue burden on victims of domestic violence.

When Might a 50/50 Parenting Arrangement Not be in a Child’s Best Interest?

The current system of determining the child’s best interest looks at the child’s relationship with both parents, their ability to learn and grow with each parent, the educational opportunities afforded to them on both sides and the behaviors of the parents.

An even split of custody seems like a good idea on paper, but there are many circumstances where a 50/50 arrangement might not work in practice. The child’s age could play a big part in deciding parenting time, especially in the case of infants. A breastfeeding mother, for example, could require more time with the baby. If the parents do not live close to one another, an older child’s schooling could be negatively affected if a 50/50 arrangement is made. If one parent is never around ”“ due to work, for example ”“ the child could be better off with the present parent.

If you are having trouble determining a custody arrangement for your children or wish to seek a modification of terms, speak with an experienced child custody attorney.