What Can I Do About My Past-Due Child Support? (Part II of III) 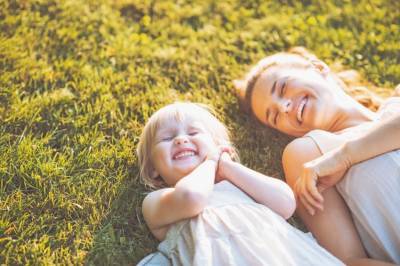 In the first part of our series we looked at some of the ways Child Support Services (CSS) can help get payment of past-due child support in the forms of income seizure and state license suspension. Today we will look at judicial actions and other interception techniques that can be used by CSS.

Intercepts refer to the ways CSS can collect funds that are going to the delinquent parent, in order to give money to the other parent.

One method used frequently is tax return garnishment; CSS can seize Federal and State tax refunds of people who have outstanding child support balances. Lottery and gambling winnings are another area where CSS can step in to intercept cash and non-cash prizes to ensure payments are made.

CSS will report past-due accounts to major credit reporting agencies. After 180 days the accounts can be turned over for collection. This is not necessarily something that will help get payment, but it might encourage a delinquent parent to think twice before defaulting on payments.

CSS has the authority to issue judgment for any amount of past-due child support. CSS can also place liens on property, real estate, or the vehicle of a person who is behind on payments in an attempt to collect the debt.

If a parent is found in contempt of court for willfully failing or refusing to do what a judge has ordered they can be fined and/or jailed. For this to happen you must be able to prove the delinquent parent had the means to pay and chose not to.

In more serious cases, federal charges can be filed for non-payment of child support. If the delinquent party has left the state where the child lives and refuses to pay child support, they can be charged with a Federal misdemeanor and even a felony, depending on the situation.

If you have questions about collecting past-due child support or any other family law issue, we are here to help. 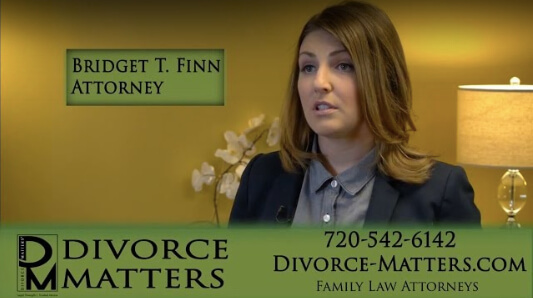 How Much Child Support Will I Have to Pay? 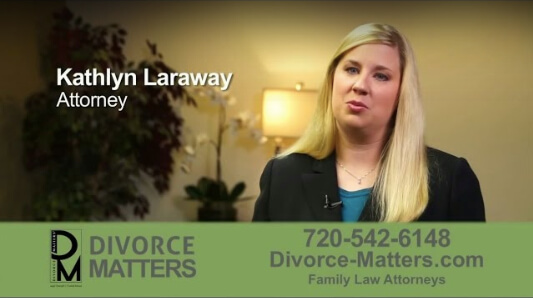 What If My Ex Refuses to Pay Court Ordered Spousal Support?