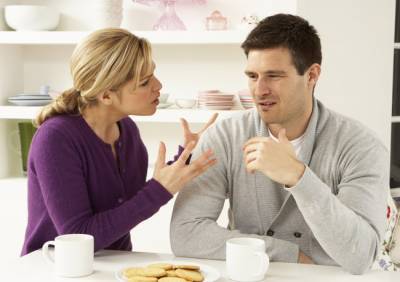 The Uniformed Services Former Spouses Protection Act (USFSPA) allows former spouses of servicemembers to collect retirement benefits based on the servicemember’s work in the military. Basically, the law allows military disposable retired pay to be considered marital property, thus subjecting it to equitable division in a divorce action. A new bill being proposed in Congress could shake up the USFSPA by limiting a former spouse’s claim to the servicemember’s retirement pay.

If the new proposal goes through, instead of the former spouse receiving benefits for the servicemember’s entire military career, including advancement post-divorce, the benefits would be limited to the service member’s rank and years served at the time of the divorce.

If you are currently serving in the military or are the former spouse of a servicemember, it would be wise to keep an eye on this bill.

The Denver family law attorneys at Divorce Matters can help veterans navigate the complex issues of retirement benefits in divorce.