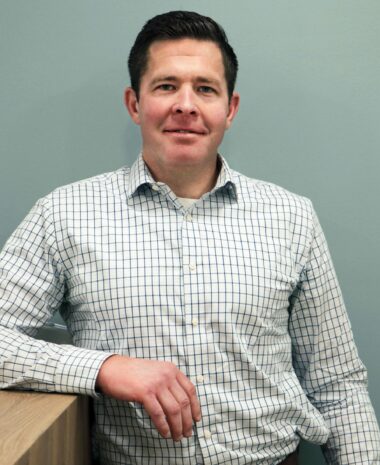 Attorney Jack Duggan started his professional life as a detective with the Oak Park Police Department outside of Chicago, Illinois. As a cop, his most common call was for domestic disputes. As he worked with more couples going through these disputes, Jack realized that family law was the perfect avenue to help these families even before the police had to be called.

Upon graduating law school, Jack started his own practice and practiced law as a solo practitioner. To gain experience, he took every opportunity he could to learn the practice of law through volunteering. Specifically, he volunteered with Chicagoland Volunteer Legal Services (CVLS), an organization that advised and assisted new attorneys on how to handle family law matters from beginning to end. He also volunteered with the Illinois State Bar Association by assisting pro se litigants with child supports cases! As he found his footing as a new attorney and learned the ropes of law, he continued his work with the Oak Park Police department and was both an attorney and a police officer for five years. Jack has over 10 years of legal experience in estate planning, landlord-tenant law, mediation, real estate law, family law, and criminal law. His experience as a police officer is just the cherry on top!

While Jack is an amazing attorney in his own right, his unique skills that push him into star territory. Jack is a father of an autistic son and has extensive experience with children with special needs. He feels strongly about taking on cases that include children with special needs, not only so he can help the children, but so he can pass his knowledge on to other parents in the community. Jack is also highly skilled in handling domestic violence cases, thanks to his 10 years in the police force. He is trained in crisis intervention and has extensive knowledge of resources for both victims and offenders. In addition, Jack is a trained mediator and brings his mediation skills to every case he takes on.

Outside of work, Jack loves to spend time with his wife and kids! He enjoys coaching as many of his kids’ teams as possible and likes to stay in shape himself by attending CrossFit.